Death of a dream

Those who knew Darin Jensen best say he was born to teach.

Jensen loved teaching television production at Woodbridge High School in Virginia and loved his kids. He was a gregarious and friendly teacher who hugged students and encouraged them to extend themselves.

Those who knew Darin Jensen best, his students, say he was misunderstood.

“Mr. Jensen was a good man,” says one student. “He loved us, but he loved us as a teacher, not as a man. The other teachers hated him because the students liked him. They were jealous.” 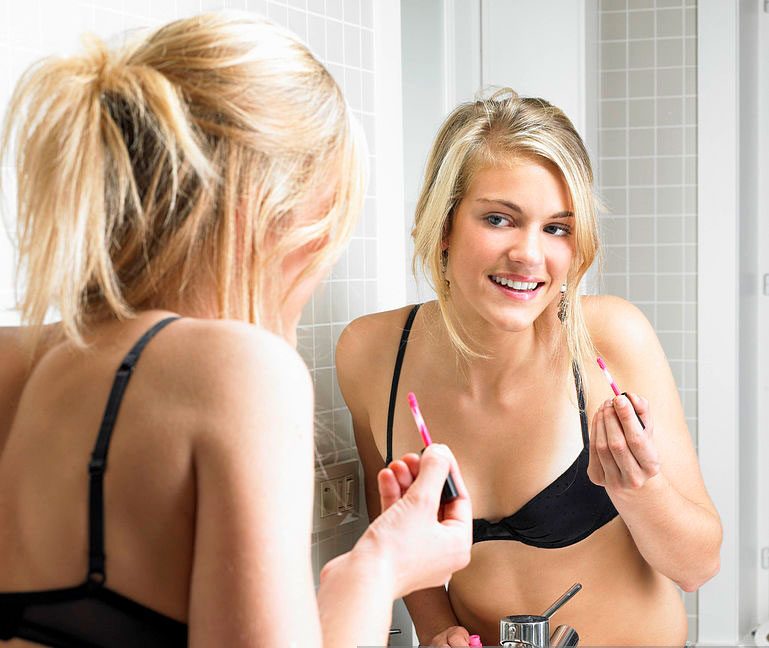 Stock photo: Not from the video.

In early April, a 15-year-old student showed Jensen a three-minute video that included three seconds of a female student getting ready for school. In the shot, she was wearing a bra while putting on makeup.

“There was nothing lewd about it,” he said of the tape. “Bikinis have less material. You see more on daytime television.” Jensen dismissed the incident and didn’t report it to anyone else.

A few days later, another teacher saw the student fooling about with the video camera, which belonged to the school. The shot of the young girl was still on the videotape.

Jensen was suspended, pending investigation. Other teachers, the school officials now claimed, said Jensen had encouraged students to use scantily clad people in the tapes.

“I was totally devastated,” Jensen said in an interview with The Washington Post. “I couldn’t believe it. I thought it was totally ridiculous.” He told school officials that he had seen the video and told the student it was inappropriate..

Didn’t matter, school officials said. He should have reported the student to the principal’s office.

But Prince William School Board member Lyle G. Beefelt went public, saying the school board had been told Jensen encouraged the students to use revealing body shots in their videos.

“He said things in class that might have encouraged the kids to get risque in their videotapes,” Beefelt said, without offering any proof of the charges.

The students said the charges were untrue, but nobody listened to them.

“Mr. Jensen told us to be creative, to use our minds,” one says. “He treated us like adults. He never did what they said he did. What’s the big deal about someone in their bra?”

The school called in the Prince William police. Detective Joseph Lanzafama found no evidence of the charges and declined to file any charges.

Untrue, the students say. Jensen knew where the line was and he never crossed it.

“Hey, I know more than one girl who would have been happy to nail him,” says one. “He never allowed it to happen. He was a good man.”

Jensen was also a good man under a lot of strain. His marriage was in trouble. When the suspension came, he checked himself into Dominion Hospital, a psychiatric hospital in Falls Church.

After 40 days, he came out to the news that the police investigation has found nothing. He expected to be cleared of the charges and return to his job.

A few days later, a letter arrived from the school board. He had been fired. Due process does not apply to teaching.

Jensen went to Woodbridge last week to pick up his belongings. He talked with his students, promising to fight the dismissal.

“He told us he’d been fired and he was going to fight it,” Peggy Blackmon, 17, said.

Instead, Jensen checked into a Dumfries hotel on June 6, put a “do not disturb” on the door, wrote a note, and put a gun to his head.

“He was the single best teacher in my life,” 16-year-old Tracy Clemons remembers. “I’ll never forgive them for what they did to him. It destroyed him. It was the students that he loved and they took it away from him.”

At Woodbridge last week, the students gathered for a memorial service. The cluckers gathered in the teachers’ lounge, said it was too bad. They could not go on pretending that teenagers live in a sheltered world where sex and nudity don’t exist.

The cluckers won. They made sure Darin Jensen would never teach again.